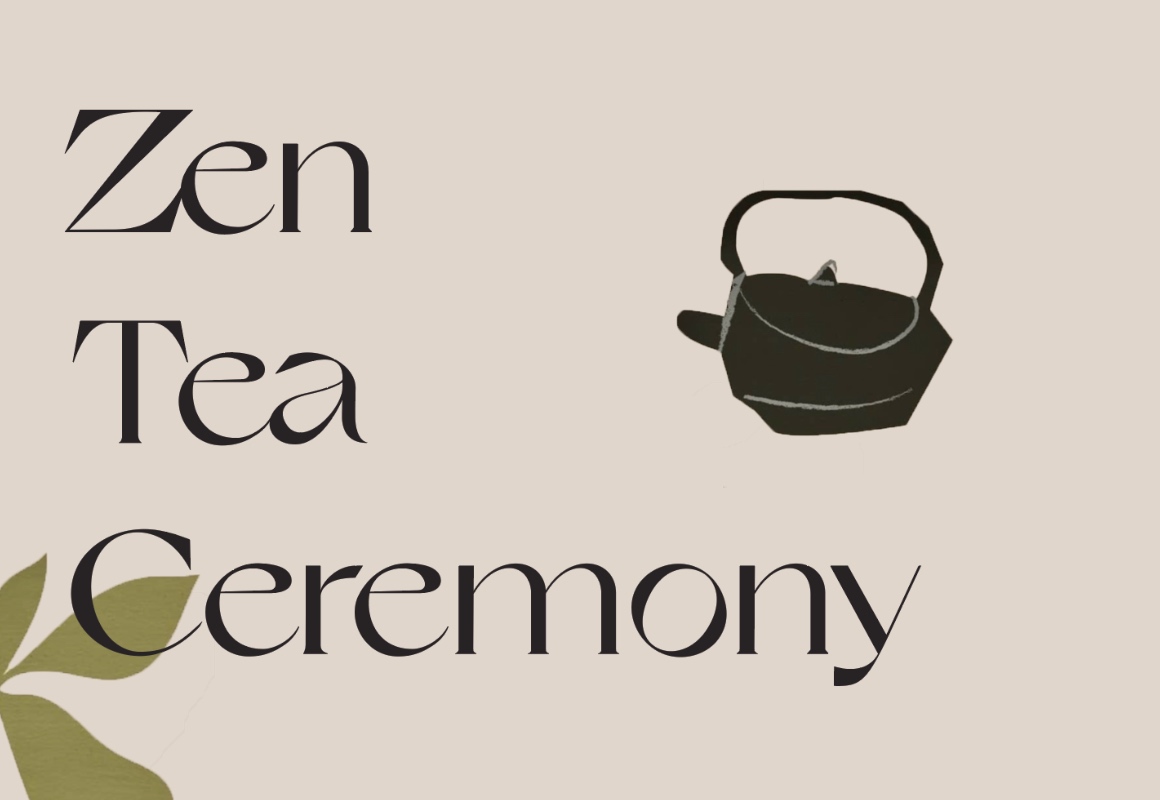 Posters created to spread the word of a new zen teahouse open in Telluride, CO.

After graduating from UC Santa Barbara in June of 2021, I spent the summer in Telluride, Colorado before moving up to Seattle. I was planning on having some downtime to relax, read, hike, and refresh after 4 years at UCSB.

Those plans quickly changed once I found myself inside Mountain Gate, a newly opened zen teahouse. I was drawn into the pure serenity I felt in the space, the unique art found on the walls and the truly incredible tea that was being served. I began working as a server at Mountain Gate while also starting work as a graphic designer for the teahouse.

The graphic design work I did for Mountain Gate heavily involved created posters to place around town to inform people of the teahouse's hours, events taking place, and what made it such a special place.

Creating within the teahouse, I was able to feel inspired by the atmosphere I felt around me.

These posters were a unique challenge as well since I had to consider how I could best bring new customers into the teahouse. In this sense, I created a general framework for the posters that were designed to advertise the teahouse and its business hours. I would then swap out the art in the center for other pieces of art found throughout the teahouse. The idea was to have some repetition, but also something unique in every poster I put up around town. This way, every person that passed by would see something new, instead of just ignoring the same poster they saw the day or two before.